As a commuter where space and weight is everything, it’s easy to look at your pump and leave it at home due to being too bulky and taking up too much room. For this reason, we’ve created this post to look at some of the best portable bike pumps for people that commute or anyone … Read more

While it’s important to be seen on the road, it’s just as important to have a light that helps keep you see and navigate the random obstacles that comes with commuting whether that’s potholes in the road or simply just people on shared bike paths. One of the great ways to increase your visibility is by … Read more

When it comes to bike lights, most people associate this as a trusty light on the handlebars and another on the rear of the bike below the seat. In an effort to maximise one’s visibility on the bike, we have seen the rise of other forms of lighting on the bike with one being wheel … Read more

Increasingly we’re seeing workplaces become more pet friendly and welcome pets to work. It’s no surprise why with studies suggesting that having pets in the office can do great things to people’s happiness in the workplace.  But for those of us that commute by bike, travelling with a dog can be difficult especially if it’s too … Read more

When it comes to servicing your bike, it’s easy to just take it down to the local bike shop and get someone else to do it for you. But over time it becomes an expensive habit for jobs that are actually quite easy especially once you’ve done them once or twice. Should you Buy a Bike … Read more 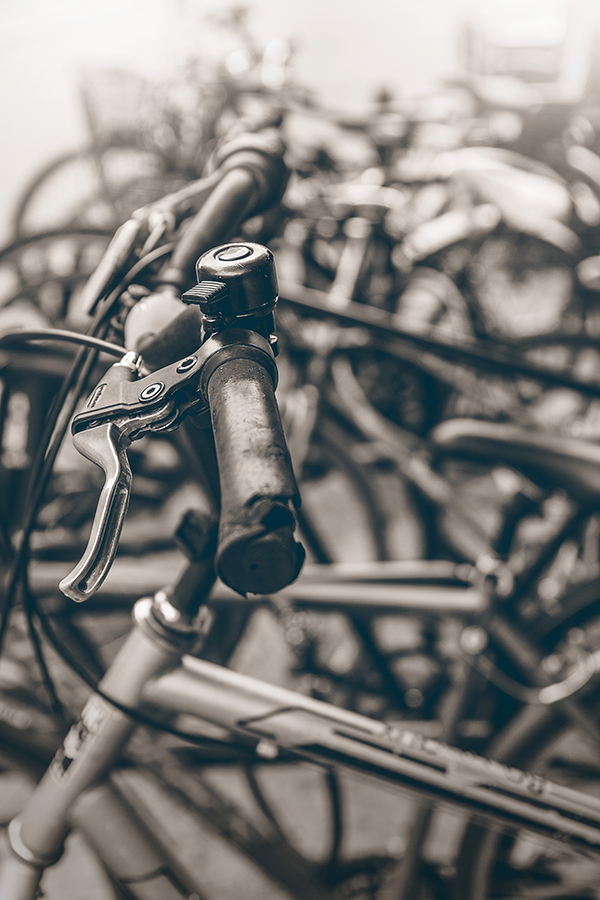 We get it… Riding a bike with a bell reminds you of when you used to ride as a kid and you had a cute little bell on your bike. Bells are a must for any commuter especially for anyone that rides on shared pedestrian and bike paths where you’re constantly needing to alert people … Read more 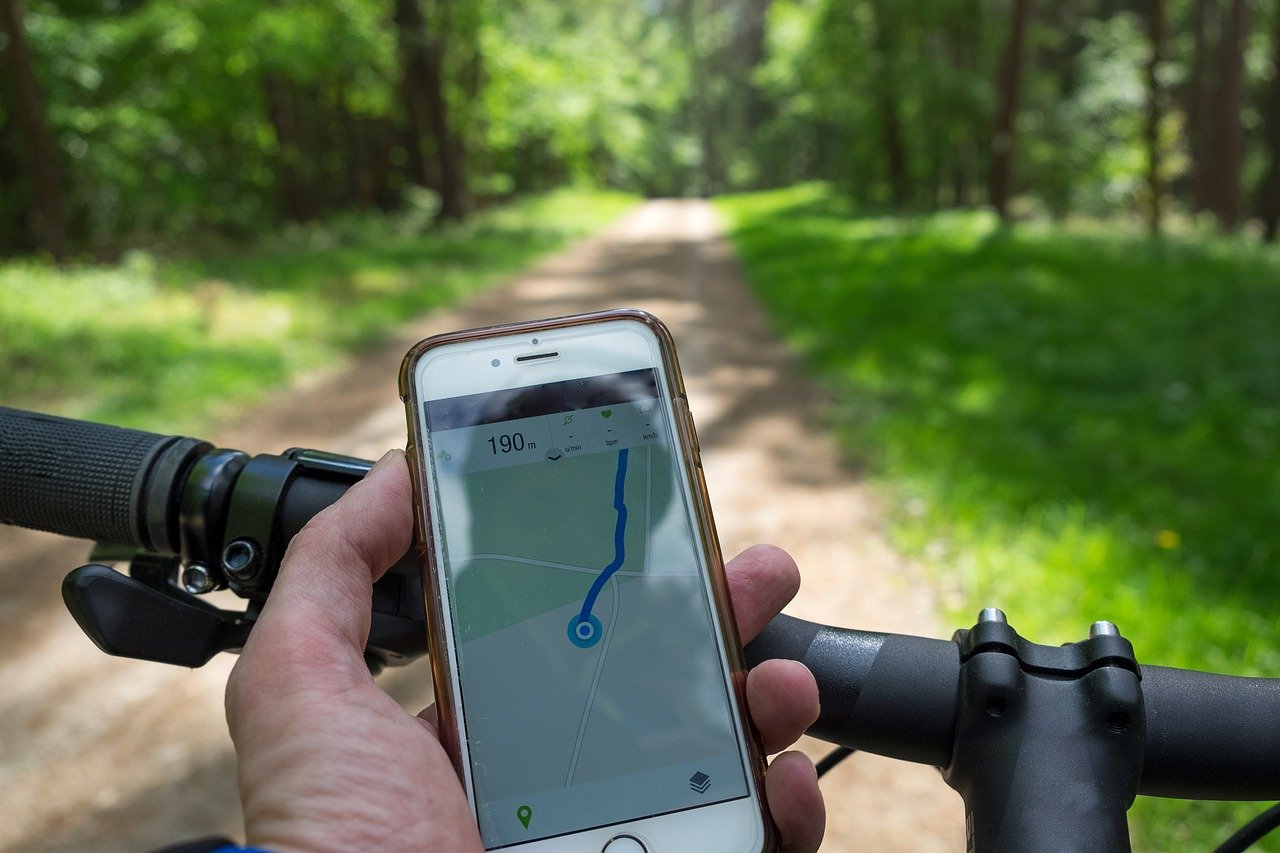 With mobile phones becoming mini computers in our pockets these days it’s no surprise that having one attached to your bike also makes a lot of sense now too. By having a mobile phone mounted to your bike unlocks lots of cool things you can do including:Use your phone for navigationPlay music/podcasts with easeSee who … Read more 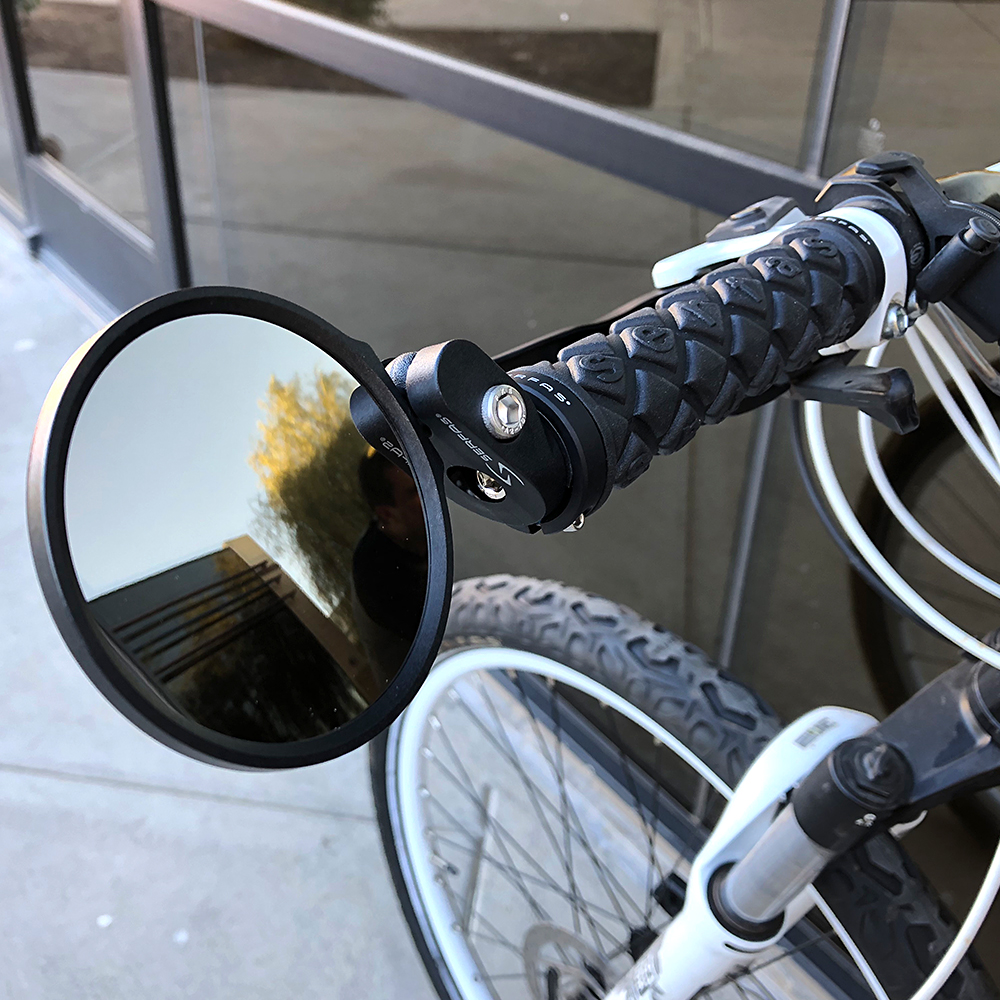 Commuting by bike on busy roads can be serious business and often quite dangerous at times. For this reason, we recommend the use of a bicycle mirror which helps to give you more visibility of your surrounds when commuting. We recommend the which is available at for .Why Ride with Bike Mirrors?Commuting to work isn’t a … Read more 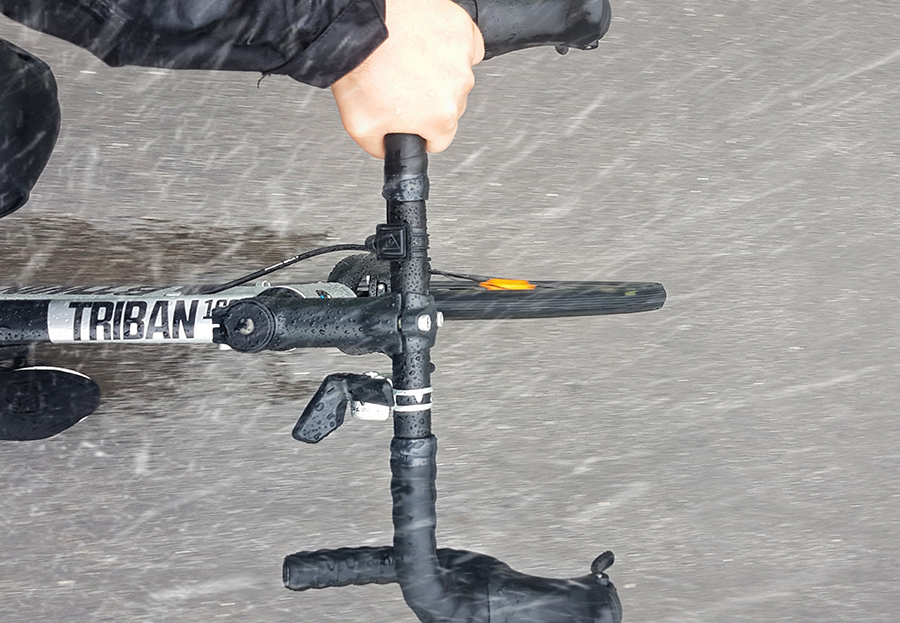 If there’s one thing that deters people from commuting to work by bike is the weather. What do you do when it’s blisteringly hot or worse, pouring with rain? We get it… Riding in the rain isn’t fun and can actually be quite dangerous as things become more dark and slippery on the road. Hopefully … Read more